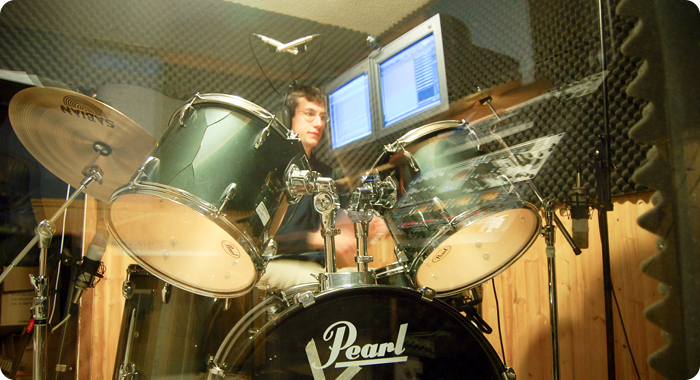 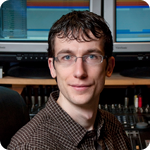 With his ear for detail, ability to see the big picture, his desire to create and his passion for helping others achieve their musical dreams, Charlie McEvoy is right at home in a recording studio.Charlie began his musical journey learning keyboard at age 10 and by age 12 he was making an impression, winning awards at music festivals. At 14 years old Charlie started experimenting with recording using a reel to reel tape deck and connecting midi keyboards together to create his own arrangements of some of his favorite music. Thus began Charlie’s career in recording and producing.Over the next 5 years, Charlie expanded his musical experiences playing pipe organ at St. Joseph Church in Guelph, Ontario where he also started and directed the choir and played approximately 150 weddings. He began teaching music and playing in local bands. Charlie continued to learn, adding drums, bass and guitar to his skill set. He was invited to play at eclectic events ranging from cultural festivals to mayoral inaugurations.Age 20 saw Charlie touring with an African Jazz group and an array of rock bands. He played keyboards at a wide variety of places including: the Peterborough Folk Festival, Queens Park and many Toronto clubs. During this time he also decided to start In Tune Audio. This decision was driven by his passion to create and to help others pursue their musical dreams.

To develop his ear for detail Charlie apprenticed as a piano tuner to further learn the intricacies of his first instrument. His resume continued to grow as Charlie served as the pianist and rehearsal accompanist for many musicals, including Bye Bye Birdie and Jekyll and Hyde. These brought Charlie to venues such as The River Run Center, King Street Theatre and Center in the Square.

At age 25 Charlie moved to Stratford, Ontario where he worked as the Director of Worship Ministries at Memorial Baptist Church for 3 years. Here he furthered his arranging skills, preparing music for services to be played by instrumentalists of all skill levels.

In Tune Audio moved to Stratford with Charlie where he continues to produce the creative works of musicians.

Charlie lives in Stratford with his beautiful wife Beth and their three children (Liam, Julie and Grady). When not making music, Charlie can be found mountain bike racing, playing baseball and enjoying his creative outlet of photography.

Eric is the studio’s current young apprentice.  He is a local high school student and accomplished violinist.  He has won several awards from the local Kiwanis music festival and has played his violin in many provinces. Eric excels at improvising and playing in bands on his electric violin and can quite often be heard busking outside city theaters.